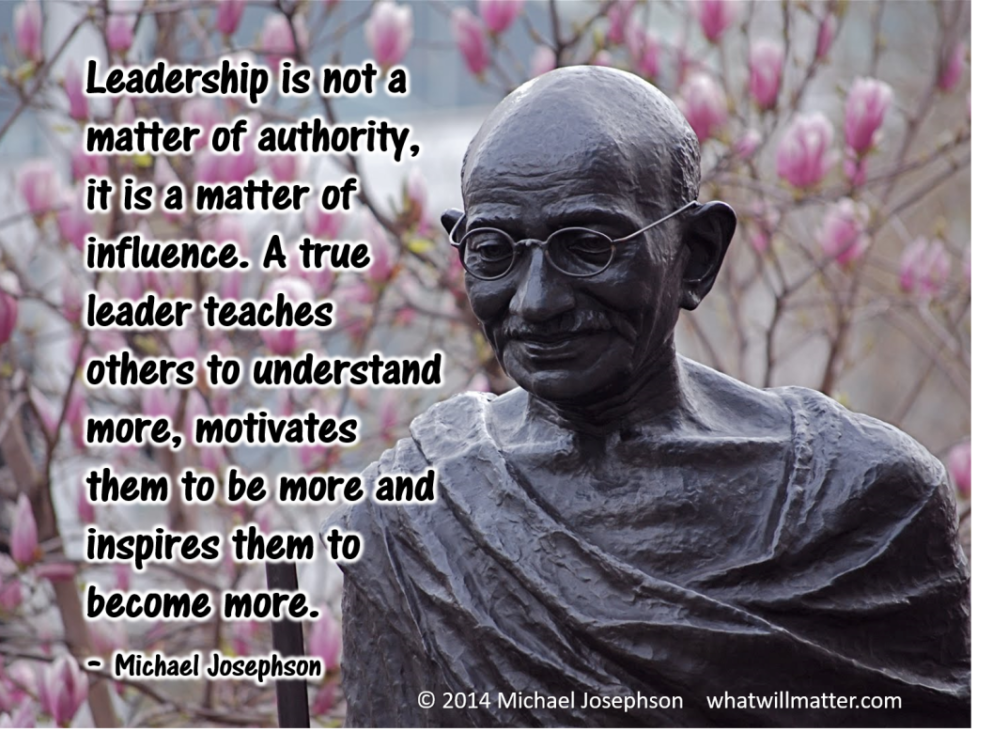 Leadership is not a matter of authority, it is a matter of influence. A true leader teaches others to understand more, motivates them to be more and inspire them to become more. – Michael Josephson.

It seems so obvious that leaders are more effective when they inspire rather than intimidate so why are negative management practices so prevalent?

Why are so many managers oblivious to the demoralizing effect of focusing on weaknesses and shortcomings without properly acknowledging successes and accomplishments? How does someone in a leadership position justify yelling, cursing, insults (sometimes masked in sarcasm or masquerading as jokes), criticizing subordinates in front of others, threatening demotion or termination, and talking to adults as if they were children? Do they really believe that causing resentment, fear, or insecurity will produce better results than pride, self-confidence, and enthusiasm?

Some managers intentionally use negative tactics because they think it’s an effective way to get people to do what they’re told, but most managers characterized by the people who work for them as rude, inconsiderate, or abusive are totally unaware of how inappropriate or counterproductive their attempts to motivate are. They think they’re just being tough. The people under them think they’re just being jerks.

Whatever the reason, a far better approach is to treat everyone with respect by engaging and empowering others through inspiration and example. The best leaders bring out the best in people by making them feel good about themselves and their capabilities.

By the way, the same thing is true for parents and coaches.