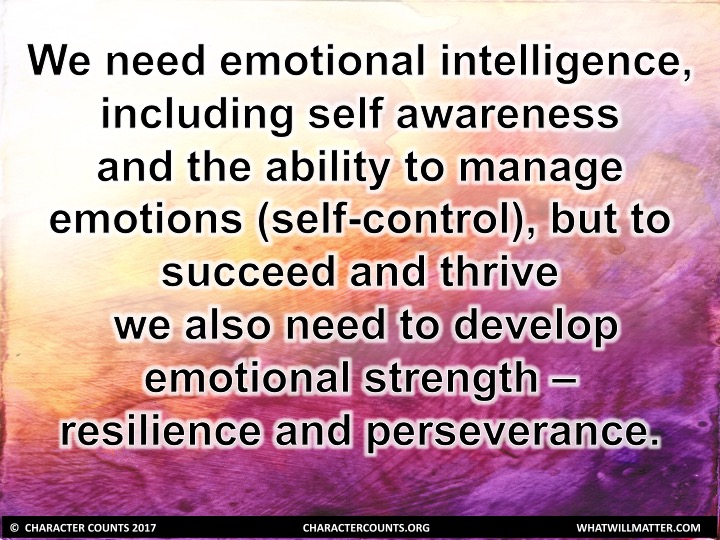 WORTH READING: The Better You Know Yourself, the More Resilient You’ll Be

When we think about “resilience,” we typically imagine bouncing back from major hardship. Management theorists have increasingly put forward a more nuanced definition, however: resilience as the ability to adapt to complex change. But in today’s world, that means the demand for resilience is almost constant. With the ongoing onslaught of problems leaders face, and change being the only constant in organizational life, leaders must cultivate resilience as an ongoing skill, not just for the “big moments” of painful setbacks or major change.

After more than 30 years working alongside senior leaders amidst profound change, I have found that there are four strategies you can use to build resilience. These recommendations stem from a significant study of 167 leaders, which revealed that the most resilient leaders know themselves well — their strengths, their triggers, and their convictions. Here’s how to build your resilience through deeper self-knowledge:

Take honest stock of your skills. In the face of precedent-setting changes, leaders often second-guess themselves to a paralyzing degree. One client I worked with, a long-tenured supply-chain executive, needed to announce plant closings as part of improving his company’s manufacturing footprint. He was so panicked over what the organization’s reaction would be, he delayed the announcement by weeks. At the core of his fear was a gripping belief that he didn’t have the credibility to explain the decision or the skill to withstand the resentment of his department with whom he had enjoyed mutual loyalty for decades. But in truth, it was precisely that long-standing loyalty that gave him the credibility to announce the decision, and his meticulous planning that would eventually minimize any negative reaction. The anxiety of change had blurred his ability to take an objective look at his own strengths.

Read the rest of the article here.